Last week, B and I were scheduled to leave on a beach trip as sort of a last beach hoorah before winter and I was ready to celebrate the end of a crazy photography season.  B had taken off Friday and Monday and we were leaving Friday morning.  I stayed up late every night working in order to leave with everything done and to my amazement, I did it, which just made Friday that much better!  As we all do, on Thursday, we talked about the food we might take, got the beach bag out, which stays ready to go, we talked about trying a new kind of nachos at one of our favorite places, Nacho Hippo, We even had books packed in case it was cold, although there’s always football, but we simply did not care what we did.  We were just in that day before mindset which always makes me go to bed like the day before a kid going to Disney.

Friday morning came and very early, something happened that in an instant caused our sails to come down and us to change our course.  We were sad but things happen often without rhyme or reason and we made a very clear choice not to go on our trip. We spent the weekend doing sort of nothing, which we actually enjoy some weekends, but it all felt kind of grey for a couple of days. As Sunday evening rolled around, I felt sure B would go back to work Monday even though he was scheduled to be off, but to my surprise, he didn’t.  He said you know, Monday calls for a little adventure and well, you don’t have to ask this girl twice, I was in the car!

Monday morning, our plan was to head to Pilot Mountain, the Blue Ridge Parkway, Mabry Mills, and wind up at Chateau Morrisette for dinner.  By the way, are we sure it’s not called Mount Pilot?  I have the hardest time with that!  Regardless, a grand day was ahead and I could not have been happier.

B loves to hike and he and his brother had hiked the entire way up Pilot Mountain and down a few months ago which is about 9 miles… they are crazy – well, his brother is, but anyway.  He had been wanting me to see it.  I’d seen it from a distance but had no idea what was in store.  Let me just say, if you’ve not been there, you simply have to go!  When I hear people complain about having no money to go do anything, this is a GREAT place that’s free, beautiful and just an hour or

so from home!   It’s great for hikers and non-hikers and knowing we were really non-hikers on Monday, this girl wore loafers, jeans, and a sweater.  I should have known better because the more we climbed and explored, the more we wanted to climb and explore.  It was simply incredible.  And B is like a little kid when it comes to hiking and rocks and trees growing out of rocks so watching him brought me as much joy as the view itself.

At one point, he told me we were going to climb over to the pinnacle. For those of you who don’t know, that’s the big knob that is Pilot Mountain, the part you actually see when you’re going down the highway.  I didn’t know it was called the pinnacle so don’t judge me.  But we had walked for a long time and finally stopped to take a breather as we leaned against a massive rock formation.  The juttings and carvings and colors had been so amazing and as we rested, I said, “So how much further is the pinnacle?” and B just looked at me and started laughing.  He said you’re sitting on it, leaning against it, you are on the pinnacle!  I’d made it and didn’t know it!  The picture to the left is where I was sitting when I asked that question… I’m an idiot.

We left the mountain that day and were elated we’d been.  We went to Mount Airy for lunch at the coolest place called The Loaded Goat which we learned was named after the story on Andy Griffith where the goat ate the dynamite, I love that!  Their shirts say, “Eat, Drink, and Be Mayberry” and I love that too.  Their menu, atmosphere, and food were so good, you have to check them out if you haven’t already.

We then attempted to ride the Blue Ridge Parkway but the fog and mist were so thick, it was like being in a horror movie, and we were nervous to even find a place to turn around.  But we did and off of that we came and we’d had such a great day already, we decided to head home.  When we got to Mebane, the sun was shining.  It had been a great day.

To some of you, it may not seem like a big deal going an hour down the road and climbing up on Pilot Mountain.  Quite frankly, I never could decide if it was even pretty, just saying.  But for me, it was something I’d never done, it’s something now I wish I’d done with my kids as they were growing up.  To me, it was an adventure, and one I hope to do again.  But next time, I’m wearing hiking books!

Here are some photos of our trip.  Anyone else been to Pilot Mountain and enjoyed the view? 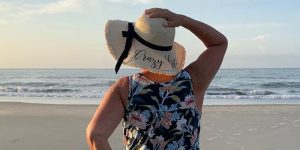 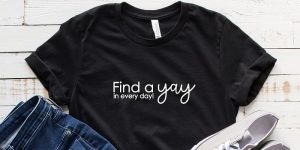 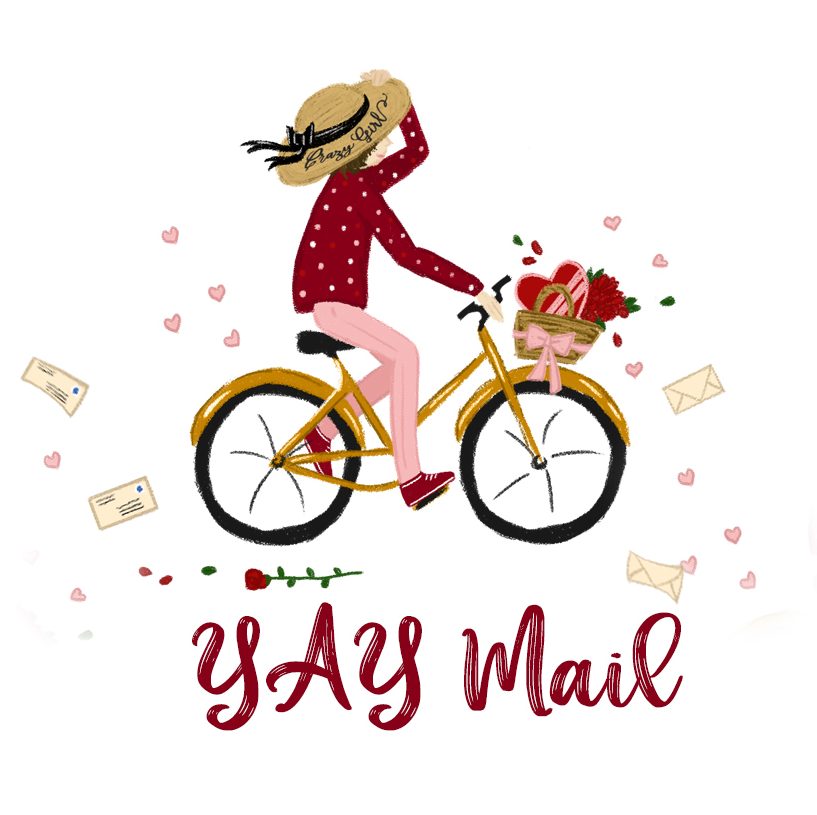 delivered right to your inbox!

You can unsubscribe at any time.